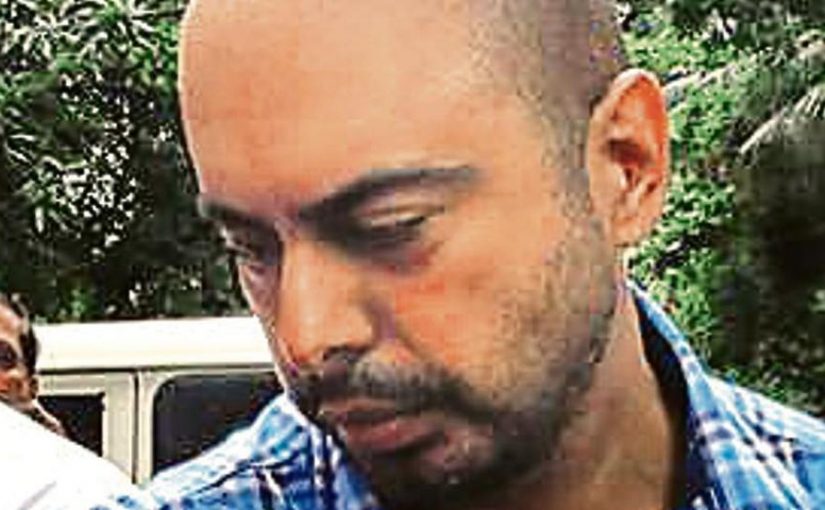 Black Magic has been the reason to instigate this 43 Year Old Man Anil Vishu Chugani, to throw this 3 year old girl from the seventh floor Radio Club Marg in Colaba. According to his superstition beliefs he has been a victim of black magic, the police has revealed this information from his regular diary entries. It was an old man, Morroco who has done black magic on him.

Chugani was involved in illegal activities, in order to get rid he dreamed about killing twins. God has come to his dream provided him the solution to kill, finally he killed one of the 3 year old girl in Colaba. This is a disorder that is hidden behind the mask of Black Magic. The victim of so-called black magic should undergo treatment along with custody so that no such incidence re-occurs.