Actors Steps-in Into Lok Sabha Elections Was First In 1952 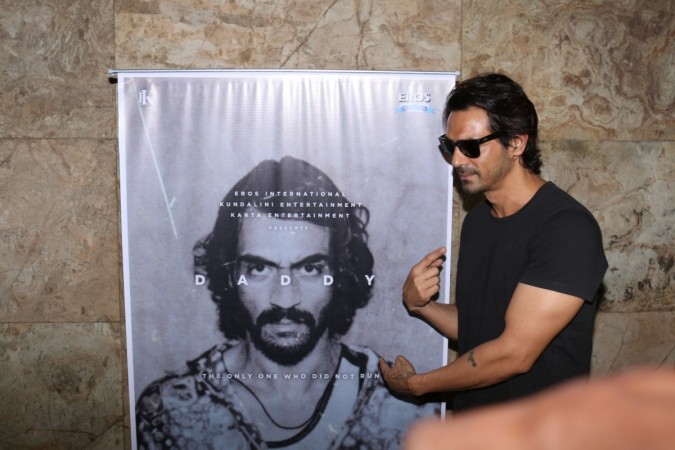 Harindranath Chattopadhyay and Paidi Lakshmayya were the first in Indian political history who turned into politics at Lok Sabha Elections from acting in 1952.
On count till date about 58 actors have entered into the poll fray for a place in Lok Sabha, House of Parliament. While in case of highest film actors contesting for the LS were from BJP with a total Lok Sabha tickets provided to them is of 18 film stars. Finally actors who were not able to hold their foot are Ravi Kishan, Rakhi Sawant, Javed Jaffrey, Nagma, Bappi Lahiri, Navneet Kaur Rana, Ramya and Gul Panag in 2014.