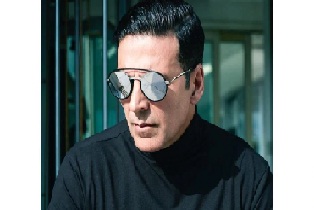 Akshay Kumar said in interview that he struggled not during the start of his Bollywood career but also his career followed through up and downs three to four times. One of the top actor with high paid Bollywood actor.

Akshay Kumar also said that while he feels depressed undergoing such situation, simply gets down to his parking lot counts the number of cars, stares at the building, sometimes looks into his office and says “Kyun ro raha hoon main? Fayda kya hai? He believes that god has given him a lot and there is no chances of feeling low.