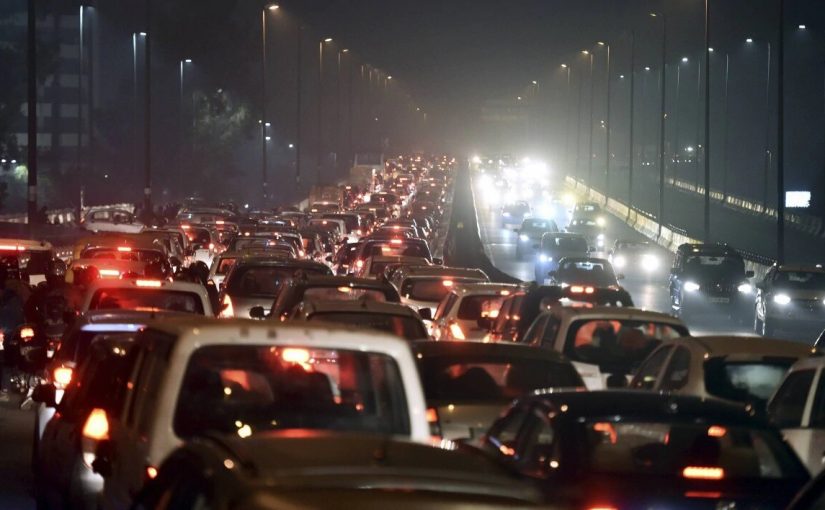 The primarily muslim Shaheen Bagh area has been holding anti-CAA protests and road blockages since 15 December. They have decided to block off the major highway connecting Delhi to Noida and on to UP. Lakhs of peopel and cars each day are impacted and suffering.

This long protest is basically POLITICAL IN NATURE any number of local leaders of AAP, Congress and communist parties to show support, and even JNU student leaders who have come to make speeches

The protest is mostly by muslims but after press reports of this, they have started to add multi-faith prayer sessions – which are just public relations optics.

As we all know NO CITIZEN IS IMPACTED BY CAA. PROTESTERS HAVE A RIGHT TO PROTEST. SO LIKE SO MANY OTHER PROTESTS, DELHI POLICE NEEDS TO MOVE THIS CROWD TO AN AREA THAT THE LAW ABIDING REST OF THE PUBLIC IS NOT HARMED LIKE NOW – WHICH SEEMS TO BE THE MAIN GOAL THEY ARE ACHIEVING.