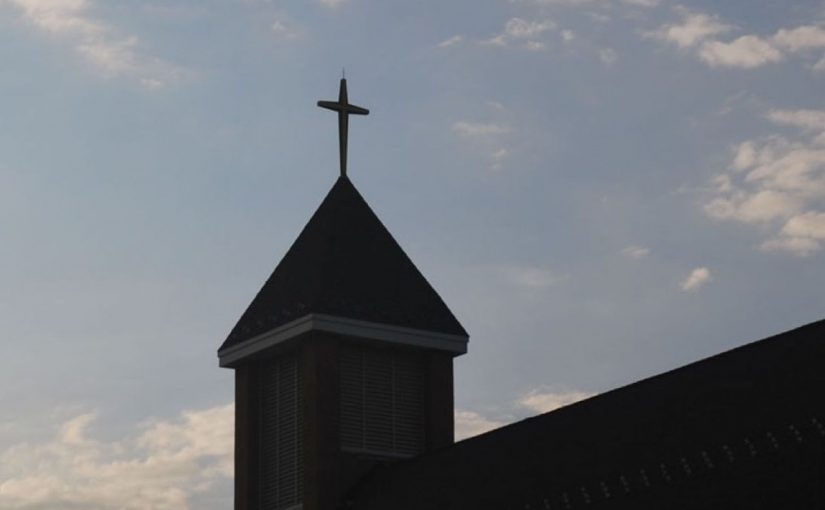 Majuli is a beautiful place and the world’s largest river island and is the constituency of Assam’s BJP Chief Minister, Shri Sarbananda Sonowal. It is the seat of Vaishnavism, one one of the forms of Hinduisam and has been like this for 1,000s of years. The Christian Missionaries are playing their mischief by working on aggressive evangelism or really forced conversions by numerous illegal means and inducements and putting a lot of pressure on the Hindu population. In 1980s they first setup schools, and bit by bit built now numerous churches on government or Temple land, legality of which is in question. The organised church gang is filing court cases to pressure the head priest and others who are pushing back.

But the Priest and Local Hindu population cannot do it along, they EVERYONE’S HELP. BOTH STATE AND CENTRAL GOV’TS NEED TO SEND HELP …