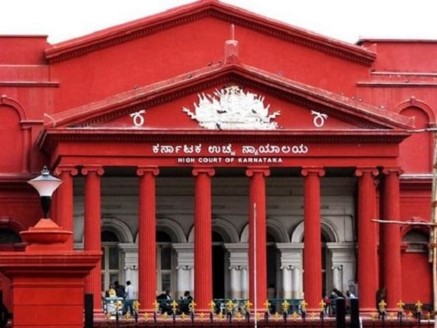 As the Hijab issue is being heard by the Karnataka High Court, the government informed the court that the Campus Front of India (CFI), the student wing of islamic extremist organisation People’s Front of India (PFI) has been threatening teachers of the school – guessing with their Life?

Not sure why these extremist islamic organisations go down the path of threatening people’s life – when in a democratic setup we are having an open discussion, debate and disagreement. So does every issue come down to threatening one or other group with death?

Who are these groups and they should be banned and all their leaders and funding sources be banned? Death penalty as a threat?

Initially teachers were scared, but then they filed a Police report. Fortunately the Karnataka High Court is asking for details on CFI’s role in grooming these few Girl students, agitations, threatening calls to Teachers amongst others. The Schools & Colleges said that only after CFI’s involvement the Hijab request had become an issue. Every institution, like religious place or one’s home has a dress code which needs to be followed. This has been the practice for decades.