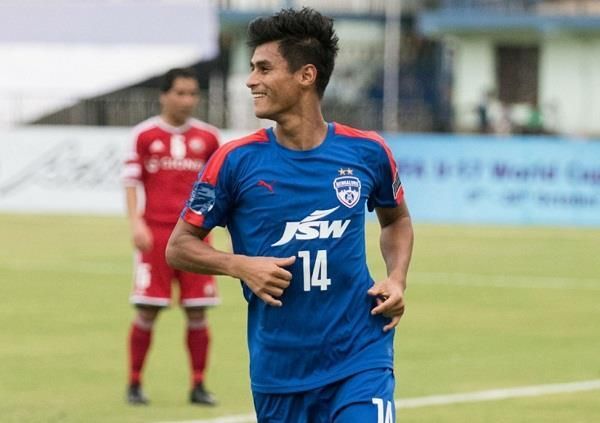 Football player Eugeneson Lyngdoh had joined Kolkata club in 2017 and 2018 season, one of India best football player had torn his knee ligament after playing three games. This player was not able to play for the entire year.

After playing in two tough ISL seasons at ATK, this young football player Eugeneson Lyngdoh is back at Bengaluru FC, spent less than six hours on the pitch. He stated that it feels like home to him, fans still call his name, also earned an India call-up. ATK has appointed Steve Coppell as the coach who did not find Lyngdoh  fit for the team.