Hijab Demand – Should India Be Talibanized ? No Right. So Let Us Follow COLLEGE DRESSCODE … 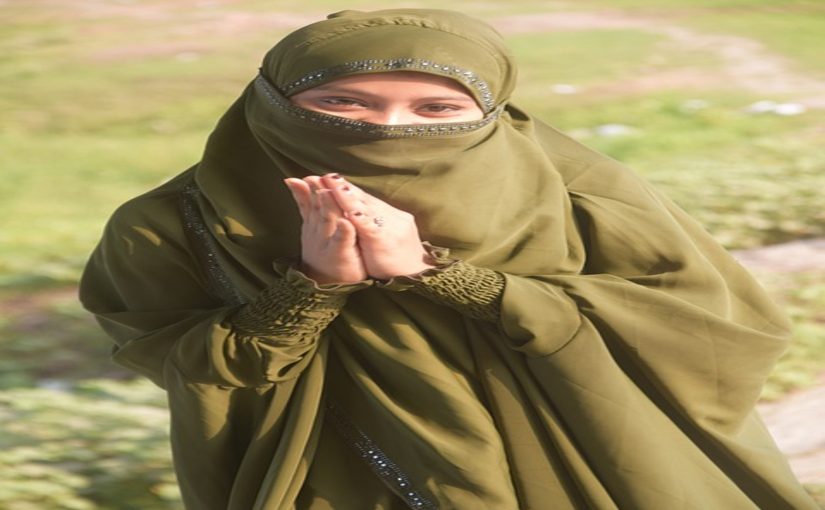 There is a growing feeling that the current protests are the 1st step to later demanding BURKHA IN GOV’T OFFICES AND OTHER OFFICES. To be clear, Hijab is long scarf covering head and neck, while Burkha is full-body veil barring eyes and, sometimes, covering eyes with holes to peek through.

In all images displayed by protesters, most media including national newspapers and TV channels (many of whom are as usual driving vested interests), Taliban and others – they show Burkha clad women who are protesting in favour of the Hijab. Protests by muslim organisations also show women clad in Burkha while protesting for Hijab.

A Taliban official hailed a burqa-clad woman from Karnataka who chanted Allahu Akbar in front of a Karnataka college. And added hijab is not Arab culture but has an “Islamic value”. And not to forget some groups in India hailed Taliban’s takeover of Afghanistan.

As is being reported, the College Front of India (CFI), the student wing of the controversial Islamist organisation Popular Front of India (which chopped a Professor’s hand in Kerala) is spearheading and encouraging the girl students and protests.

So there appears to be an agenda and we must put a stop it. Let Schools and Colleges set the dress code to ensure uniformity and safety for all.