Imran Khan Assures No War Between India And Pakistan 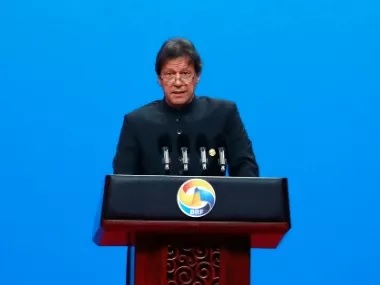 India and Pakistan war has been an international issue that has risen tensions worldwide on nuclear war. Years after years has passed fighting wars after wars, finally Imran Khan confirms that his country will not align to any wars against India.

The statement was stated by Imran Khan the PM of Pakistan on the arising tension on the news of Pakistan to conspire war to fight against India.
The entire issue emerged on the J&K, declared as the Union Territory of India, which led to amid stress, Imran Khan also said the country is trying to reduce tensions between India and Pakistan.