Intelligence Agency’s Have Prevented Many Attacks, Media’s Intelligence Failure is Just Not True 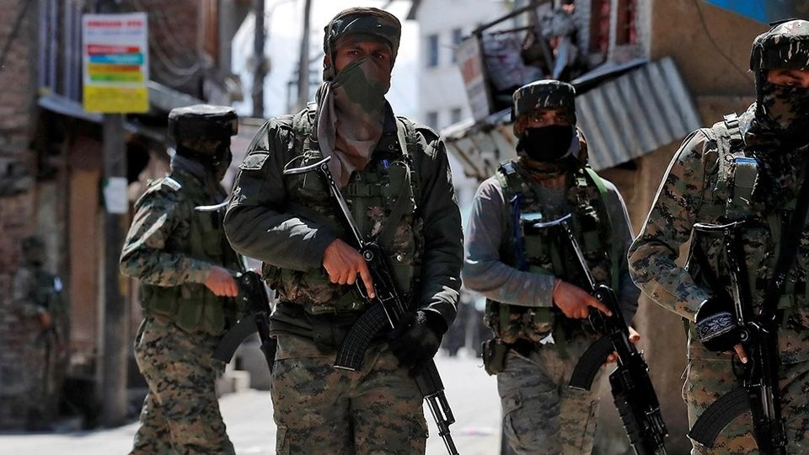 Do not accept the theory of “Intelligence failure” just because media uses it loosely in their reporting incase of any terror attack in India. Our intelligence agencies have averted many attacks in last 1 month. We enjoyed 15 Aug 2021 because of intelligence success.

Let us look at the events of last couple of weeks.

3rd Aug : 1 terrorist killed in the ongoing encounter at #Bandipora . The terrorist was a resident of Ugada district of Punjab in Pakistan and his body was retrieved from the site of the encounter. 1 AK-rifle, 2 AK magazines, 40 AK rounds, wireless set & a medicine bag recovered

6th Aug : 2 terrorists killed in Rajouri encounter. Two AK 47 assault rifles with nine magazines and 232 rounds, four grenades, ammunition pouches, batteries, bandages, pills and other materials of day to day use were recovered from their possession

14th Aug: Terrorist hideout at Tanta forest in Doda district and recovered a huge cache of arms and ammunition from an underground dump

Action is not just limited to J&K but NIA

is busting ISIS module through out the country. On 5th Aug, NIA busts major ISIS module in Kashmir, Karnataka, Kerala. This is just one more sample. Our govt & agencies have not allowed to ISIS to grow in India. Thank them.

Thanks to Indian intelligence services & Security forces that they did not allow Pakistan & Jihadi Terrorists to execute their plans. Our govt has given them a free hand that’s why we are safe in our cities. Don’t blame govt/security forces based on media or 1 incident which terrorists are able to execute out of 100s of attempts.