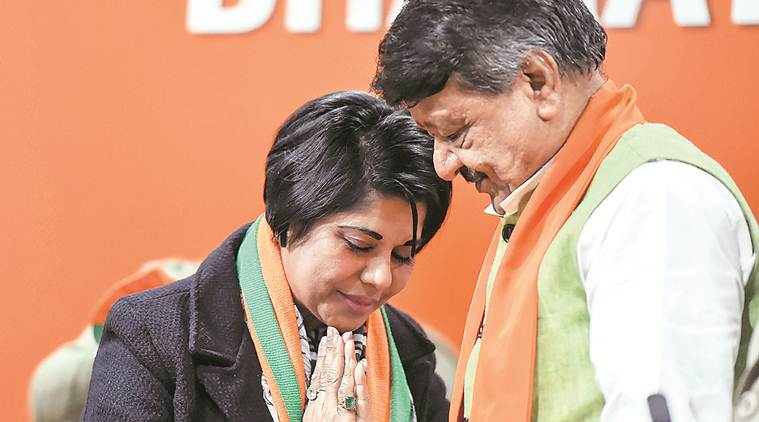 Bharati Ghosh will be contesting for Ghatal, West Midnapur in Westbengal under BJP which is recently occupied by TMC. Bharati Ghosh, former IPS officer one of the closest to the West Bengal CM was transferred with the position of  commandant of third battalion of state armed police, finally resigned after two days of attending her duty.

She was issued an arrest warrant by the West Bengal CID on charges of criminal conspiracy and alleged extortion last year but last month the supreme court has granted her the protection from arrest. Finally she will be fighting against the ruling Government the TMC in West Bengal Election 2019.