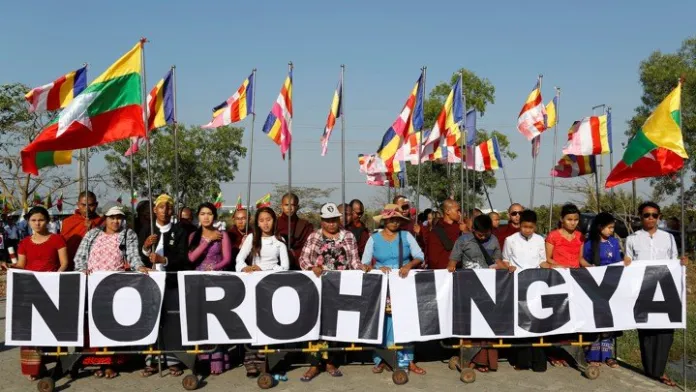 Illegal migrants (including Rohingyas) pose a threat to national security. There are reports about some Rohingya migrants indulging in illegal activities.

India signed the Convention against Torture and Other Cruel, Inhuman or Degrading Treatment or Punishment on 14 October 1997. However, India has not ratified the Convention. India acceded to the International Covenant on Civil and Political Rights (ICCPR) on 10.04.1979.

India has not ratified the UNCAT and therefore, the question of refoulement of Rohingya Muslims does not arise. As per provisions of Article 13 of ICCPR and the Declarations made by India at the time of its accession, even a lawful alien may be expelled in accordance with the applicable laws.