Lok Sabha Election 2019 Dates Declared To Be In Seven Phases 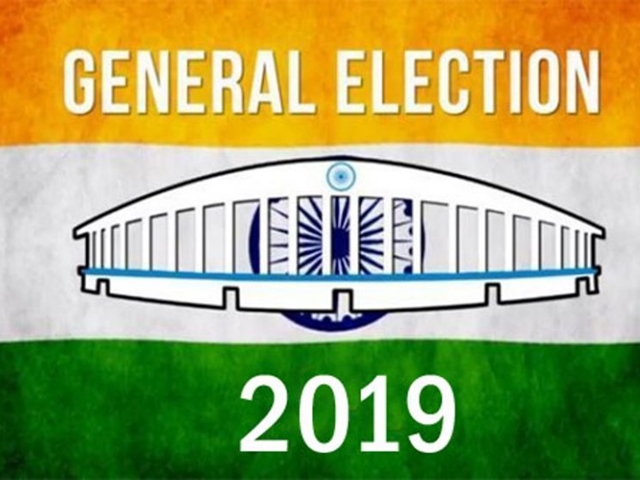 India’s Lok Sabha Election 2019, Dates a has been announced that is supposed to be carried out in seven phases. First Phase of Lok Sabha elections 2019 starts from 11th April that will continue till May 19th. The result will be declared on May 23rd, waiting for the new central government of India to stand for the upcoming five years.

BJP Government has proven to uplift India to some extent from 2014-2019 while in terms of GDP economic growth, the support from international bodies to fight against the terror attack, 10% seat for EWS in UPSC.  Though with few drawbacks due to demonetization people of India had faced problems to the intention of digitizing India. BJP should get one more round of five years to make or prove more differences to India’s Economic and social future.