Panic on social media about statistics on missing children in Telangana 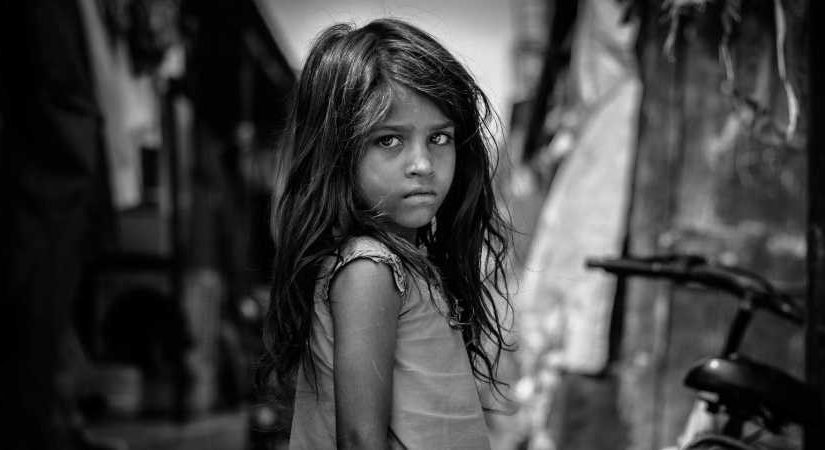 Statistics on the increase in the number of missing children in Telangana are making rounds on social media giving rise to a sense of fear among people. Reportedly, 546 people have gone missing in the 10 days between June 1 and June 10. Further, it is alleged that several cases of missing children are closed before the children are found. According to statistics tweeted by Anshul Saxena, around 1324 girl children have gone missing since 2015. The Telangana Police have themselves accepted that many people have gone missing in a Facebook post but also claimed that 85% of the cases had been solved. The Police have also said that it was not an alarmingly high number for 54 people to go missing on an average in one day. Due to the casual attitude and negligence of the Police, the State Human Rights Commission has been approached by lawyer Rapolu Bhaskar to reopen and investigate the cases of 2000 missing children since 2015.