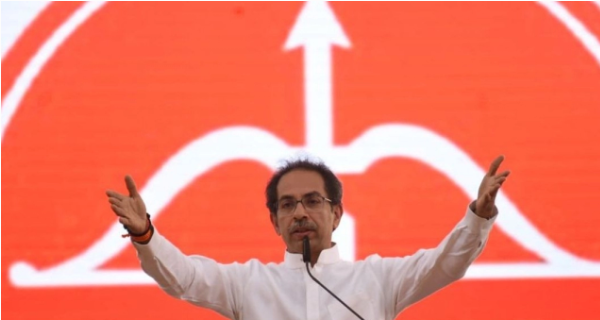 Shiv Sena is being run by the current inexperienced and angry Father and Son, a party strong in the Mumbai-Pune region, was founded by their father as a strong Hindutva party. Some would say they were known to be radicals – who have been known to strongly criticize their alliance partners. They take pride in being the leaders of the 1991 Ram Janmabhoomi movement.

So what they do? In hunger for survival and power, they form an alliance with arch-enemy NCP and even worse Congress who are totally opposites and so called secular parties. Then to please the media and the alliance, they now declare they are “secular” meaning against the majority community. And to prove their credentials they are actively opposing any actions or laws that would seems to help the majority community, even the Citizenship Amendment bill.

Unless they think their loyal supporters are stupid or just sheep, it is only a matter of time before this cancer will slowly eat into them, and the party may exist in name after losing much of its support base. THE CLOCK IS TICKING AND THEIR IS NO GOING BACK …