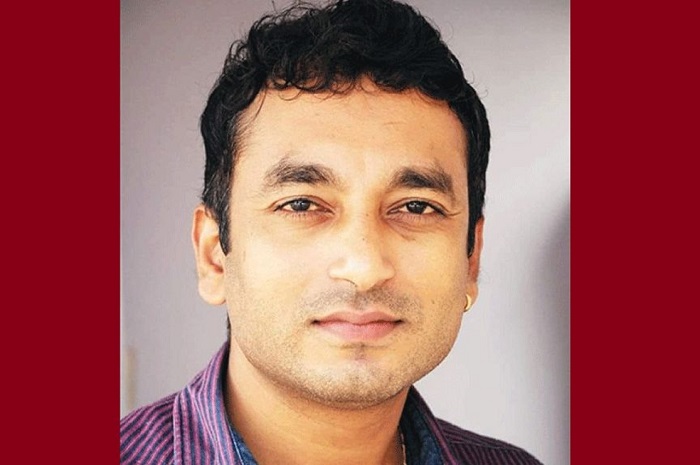 Well known local Karnataka journalist, Santhosh Thammaiah, was arrested by Karnataka police. And slapped him with charges of hurting religious feelings. Journalist Santhosh has been writing against the current government and ruling secular political parties in the state about so many lawless and illegal things happening in the state:

*  Muslim migration from Kerala to hill regions to change the demography, encouraged by certain political parties.

*  Protesting Tipu Sultan celebrations. Why, because Tipu influenced by islamic ideology killed many hindus in the state and destroyed so many temples.

*  Allowing Rohingya muslims, who are all illegals to settle in parts of the state.

Isn’t it the job of journalists (and sadly there are only a few brave ones) to highly problems and issues caused or overlooked by the government and police? Why are such people being arrested at midnight and treated like criminals?