Sourav Ganguly To Be President Of BCCI 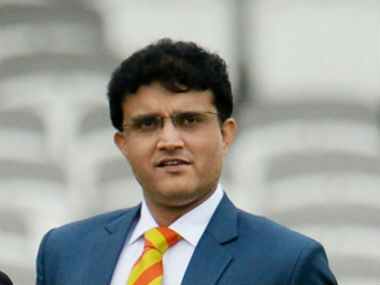 Sourav Ganguly at present the president of Cricket Association Of Bengal will have to resign from the post if selected as the present of BCCI. On Monday the selection of the president has been declared as Sourav Ganguly emerged as the consensus candidate after Brijesh Patel.

No election was in the procedure as no opposition was found, rumors were around on the post of BCCI’s Pressident, If it will be Sourav Ganguly Or Brajesh Patel, Dada has made his way as the chief of BCCI.