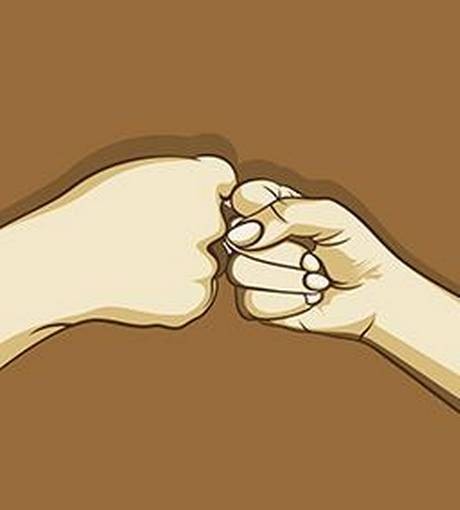 BJP’s intention to work against the Amendment of Citizenship Bill has led the IPFT to contest against BJP while earlier they were interested to support BJP on west Tripura.

Earlier in IPFT central committee meeting, the opening of the session was a speech by Mangal Debbarma finally led into decision taken by member of five led by Narendra Chandra Debbarma will be selecting members for Lok Sabha Elections

IPFT also said that if the East Tripura Seat is not alloted to them, finally they will fight for the seat alone and further being elected from the  East constituency, then the party will support BJP party on the West Tripura.