Triple Talaq Bill Declared May Not Be Necessary 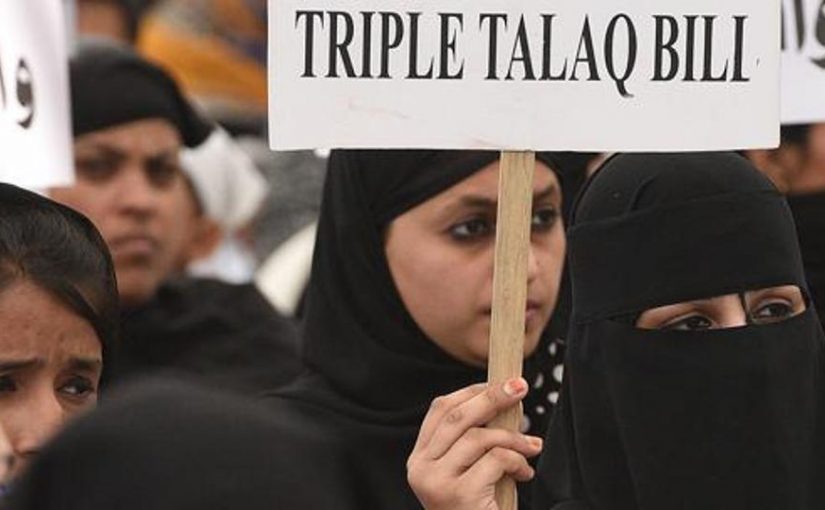 Lots of cases are seen in Hindus, where men or husbands are trapped and destroyed with the complaint by their wives describing mental and physical assault, domestic violence by  husbands and his family members. Cases were later observed and seen that is was a trap to gain alumni from a husband. Similarly Triple Talaq bill states three years of jail and a fine can put the marriages in danger acting vice versa reporting false cases.

Section 498A of IPC, Domestic violence act and dowry prohibition act also applies to the Muslim religion. So, there was no extra requirement of the Triple Talaq bill.