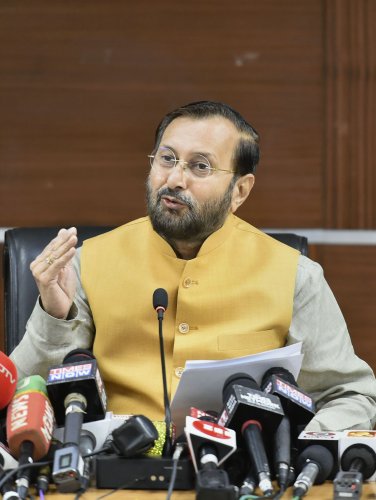 Unauthorized people living in Delhi will get the right of owning the house and land. The colonies in Delhi have about 40 lakh people living illegally. The proposal has been passed by the Union Cabinet on Wednesday

Union cabinet is looking forward to start the ownership procedure after the Assembly polls are over. The Union Minister, Prakash Javedkar said that government has granted the appeal and will be starting from upcoming year. Unauthorized  people living in Delhi will be achieving this benefit of acquiring land and house as their ownership right.

While one part of the country has not been able to come out of the citizenship proof, NRC in Assam while on other side the illegal dwellers gains the right of ownership.