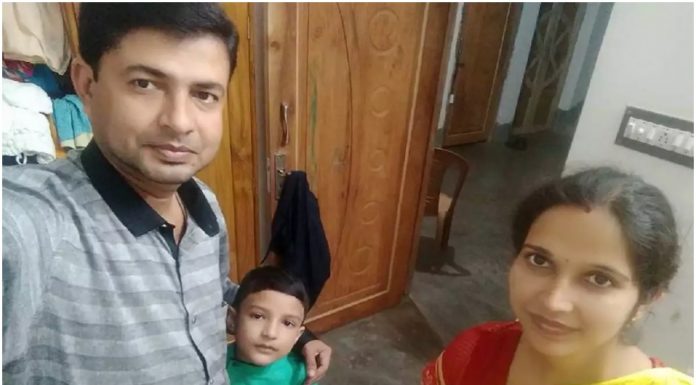 Bandhu Prakash pal, and RSS worker, his wife who was 8 months pregnant and 8year old son were brutally murdered in Murshidabad, West Bengal. In West Bengal, things only keep getting bad to worse. Police is clueless but then the political climate of minority appeastment has crossed all boundaries. We don’t know if the present day TMC political leadership has tied the hands of the police.

Though there is no official statement, RSS and BJP are growing rapidly in a counter reaction to TMC / Communist parties / Congress all known for extreme minorty appeasement. The existing parties are getting scared, especially TMC and could this murder be to threaten