APPLE WILL NEVER WIN IN INDIA … 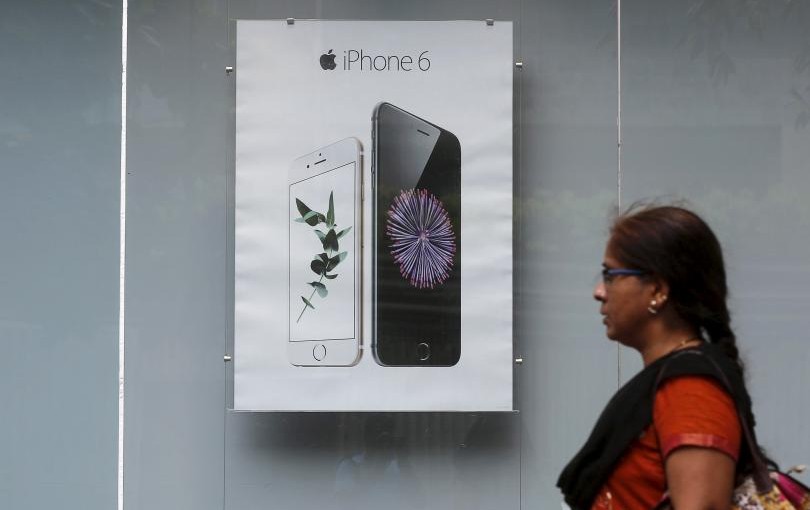 Apple is really struggling in India for growth after trying and trying for so many years. Their latest strategy was to sell second hand phones in India, but even that has a few problems. India does not encourage import of used electronics, Indians don’t generally like to spend lots of money for used goods and still the price of the used phone will be not less than Rs. 20,000 (or $300). So what is Apple’s problem – simply put competition. Competitors such as Micromax and Samsung release phones several times a year at prices around Rs. 8,000 to Rs. 15,000 while Apple only releases phones once or twice a year at prices not less than Rs. 25,000. So will Apple make it in India … there are lots of doubts?