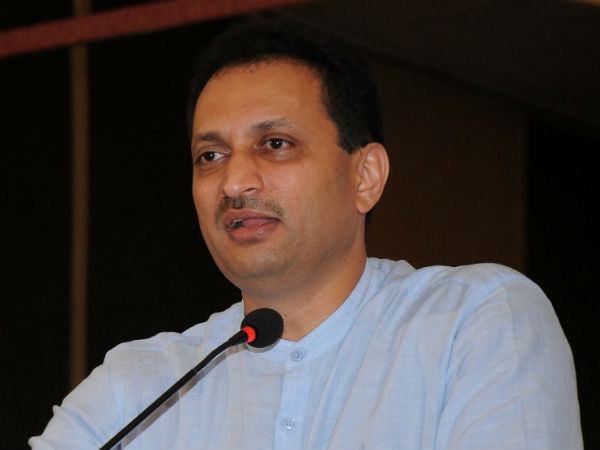 Shri Anant Kumar Hedge, Union Minister narrowly escaped an assassination attempt per news reports. Per police reports, at 11:30pm a truck driven by one Nasir deliberately tried to hit the minister’s car but both the car and its passengers narrowly escaped as they were at high speed, however the minister’s escort car was hit. It is reported that the driver was not drunk. Shri Hedge is has expressed his views on several topics hails from Karnataka is very popular and has a strong following. State elections are due and people feel the law and order situation has continued to deteriorate under the ruling Congress government.

Numerous murders, violent crimes have been committed on the majority community with justice either denied or delayed on one pretext or the other. The minister feels there could be big nexus to get him and others assassinated.