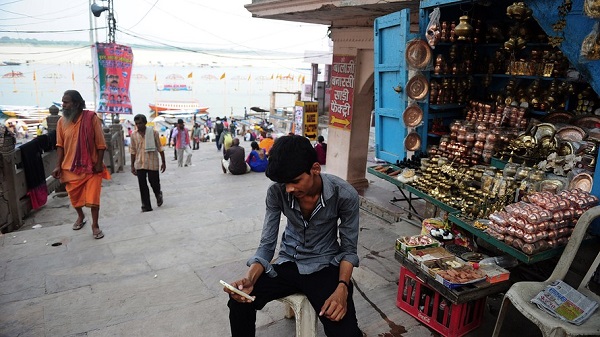 The deliberate demonetization of 85%+ of money in November 2016 forced many changes. Initially business activity slowed, but then given jugaad – Indians started switching to mobile money (even without bank accounts)- such as the 10 apps – PayTm, Freecharge, Mobikwik, and others, all Indian companies. Even for street vendors – bhel puri walla, to fish walla – switching was fairly even for those with less education. The volume of mobile money activity is small, the size of each transaction is small, but are growing at more than 100%, while credit cards even after decades there are only 30 million cards in use. Mobile money could be nearly 500 million with Paytm alone having have this number. Smart phones, availability of one of the cheapest smart phones in India, demonetization and big RBI and government support is driving a revolution in the mobile wallet space. As our Prime Minister has said, the smartphone could soon become your bank. India would soon be a world leader in this space…