Chinese Back To Their Dirty Tricks… Think Indians Are Passive & Fools? 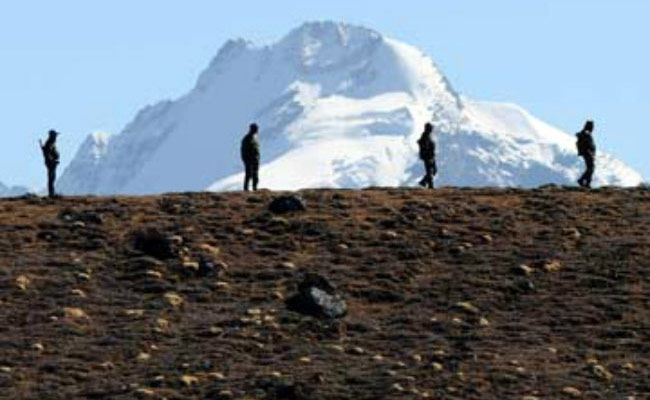 Recently, it is learned that Chinese – both military and civilian personnel entered more than 1 kilometer inside Arunachal Pradesh in the Tuting for rail track building and alignment. They brought bull dozers, excavators and other heavy machinery to begin their work. Both villagers and Indian ITBP and army personnel noticed the intrusion per news reports. So after the nearly 75 day long and tense standoff in Doklam, what were the Chinese thinking: that this is their territory and they can come and go as they please, or Indian don’t want any confrontation and would be passive or do nothing, or possibly they may be testing how much and how far can they push Indians – as an offensive strategy? Our forces have been neither passive or looked the other way. During this intrusion, Indian forces have already confiscated their equipment.