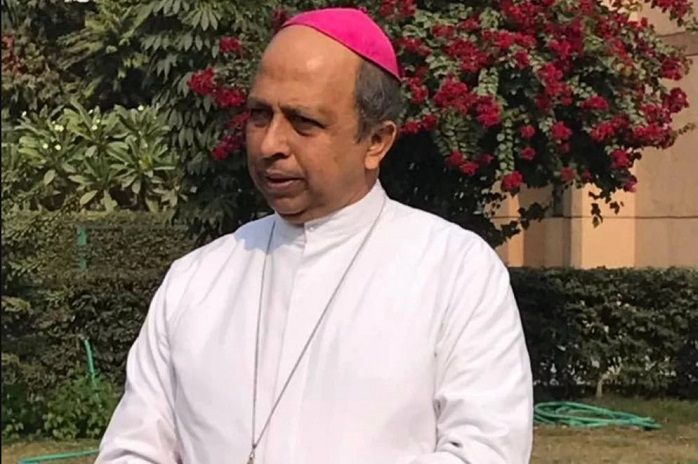 India is known for its religious tolerance, otherwise how else could so many religions grow and thrive over centuries. One expects religious leaders to pray for the well being of one and all without asking them or forcing them to charge their faith through hook or crook.

So, one is surprised and really shocked to see the Archbishop or lead priest says things such as:

So Indians don’t need these bhashans, directions or orders. It is such church leaders who need to change their attitude and open their eyes…