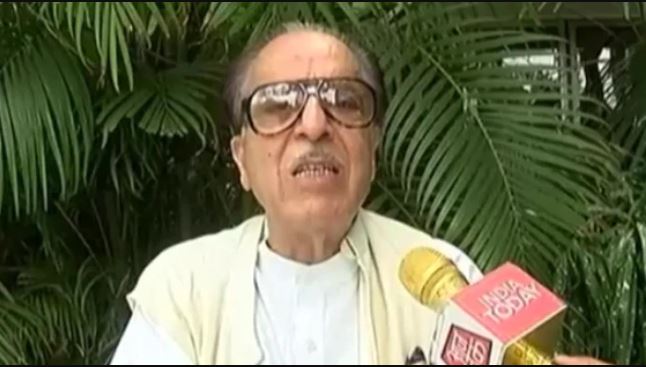 Congress Kashmiri politician who is in the midst of a book launch on the history of Kashmir, makes a highly controversial statement saying – Soz agreed with Pervez Musharraf, a former president of Pakistan, on the point that Kashmiris “don’t want to merge with Pakistan; their first choice is independence”. Not surprisingly, he achieved his cheap publicity with this quote being carried by many news outlets and social media. Even congress leaders expressed disagreement.

Whether this is true or not is not important. so many regions in the world wuould likely vote for independence if allowed including:

– Jammu and Ladakh & Leh want to be away from Kashmir

– Some other ethnic parts of China

And the list goes on and on so nothing to get alarmed or upset. It is not going to happen…