Congress Party Will Destroy State Or Country To Win An Election? 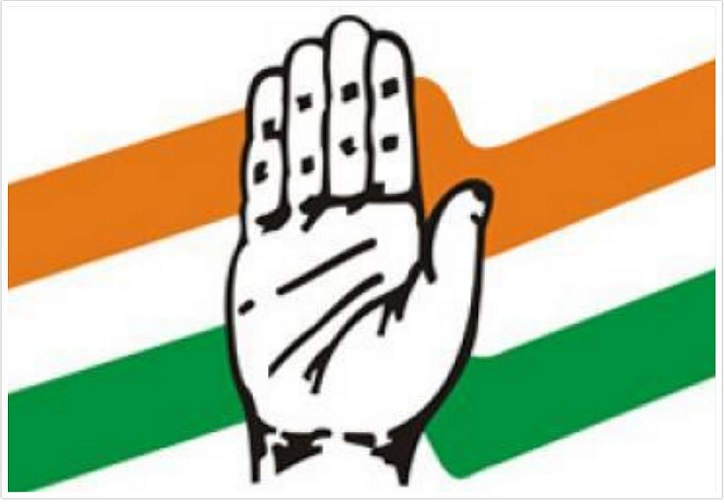 Congress Party historically has earned a bad name for doing anything to win elections – they did not support the bill to ban Triple Talaq, and they divided Andhra Pradesh to win or retain one state despite opposition from everyone. As Congress Party has lost almost every state election (Punjab was the exception) since 2014, they are now BECOMING MORE THAN DESPERATE TO RETAIN KARNATAKA where state elections are due.

So what are they upto:

1) divide the Lingayats which are the dominant Hindu caste and offer to make them a separate religion,

2) having development funds only for the Muslim community,

4) incentives only for Muslim women for marriage,

6) releasing hundreds of jailed criminals from the minority community many with very serious charges against them despite recommendations of experts,

7) not pursuing killers of many hindus and on and on.