Donald Trump Is The Best Thing For India 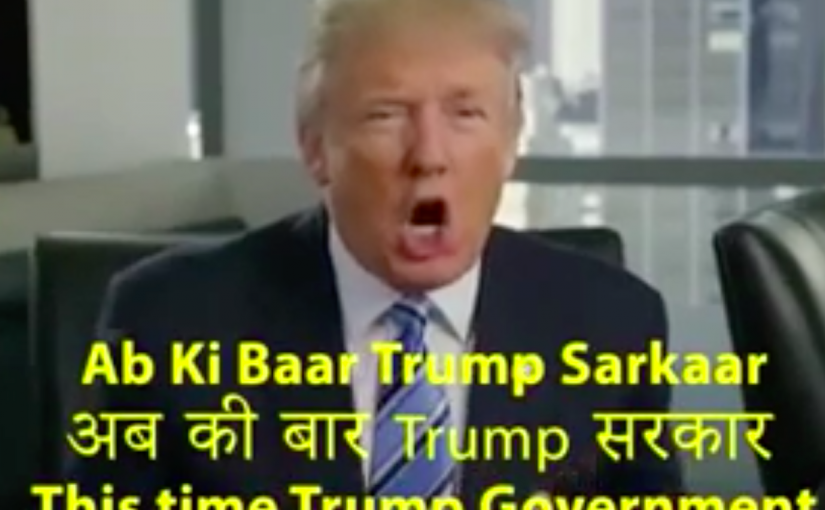 After the historic American election with a unexpected landslide win by Donald Trump, India has lots of reasons to cheer as he is better than the losing Hillary Clinton. Trump promised to make India the best friend of the US and has stated that he looks forward to working with PM Modi. Many Indians in the US supported Donald Trump. The Clintons are close to the muslim world as their foundation gets lots of funding from there. One of Hillary Clinton’s closest adviser is a Pakistani-American who continues to maintain ties with Pakistan. “Crooked Hillary” as she is being called, extended the visa ban on PM Modi when he was Chief Minister of Gujarat. The previous Clinton government supported violent anti-India groups in Jammu and Kashmir, and the Khalistan movement, provided billions of dollars of financial-aid and military support to Pakistan.