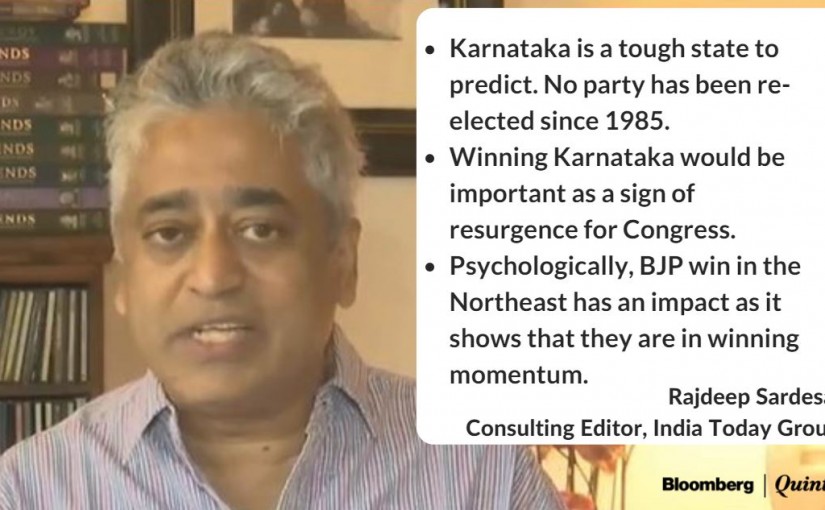 Elections are won and lost by parties. But the recent continuous string of only wins by 1 party who is disliked by liberal journalists has brought out extreme reactions:

* To this the response was, “this is better than being a cow-slaughtering belt like the Congress youth leaders depicted live.”

* Another said, “Are you calling all of us cows? In that case, we should be happy!”

* Another said, “Karnataka was a cow-belt before English language existed” – a true statement.

* A famous former JNU student says, fame said, “After the UP election, I was clinically depressed for 7 – 8 months. Now, the continual wins has lost its shock value for me.”