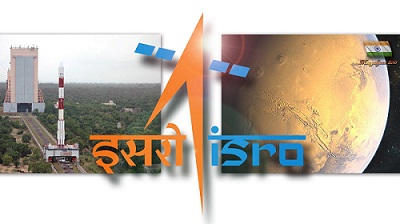 With the goal to popularize science, India’s world class Mars mission and the Hindi language, the Government of India has released the first ever Hindi atlas on the Mars mission. Jitendra Singh, union minister said that as space technology and Atomic Energy programmes attract more and more scientific researchers from other parts of the world, the use of Hindi language among the native scientists will also become a motivation for foreign scientists to pick up working Hindi for easier communication with their Indian counterparts. In addition, promotion of Hindi as a medium of instruction in scientific departments like Space technology and Atomic Energy, will also provide the best of the young scientific minds in India, an opportunity to contribute their talent even if they do not possess the knowledge of English language.