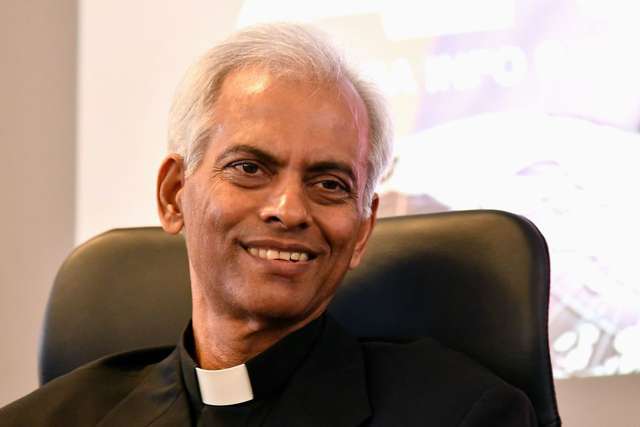 The current government has gone much further than any Indian government to rescue and assist Indian nationals anywhere in the world in times of war, uprising, terrorist captures, sickness or other emergencies. Ministers and staff are working 24X7 to provide critical assistance. Due to the government efforts several catholic priests and their support staff have been rescued from the Taliban in Afghanistan (who accuse these priests of allegedly trying to practice conversions), in Iraq and other war torn regions. So how does the church acknowledge this? THEY NEVER STOP THEIR FALSE PROPAGANDA AGAINST INDIA AND HINDUS. The Catholic media worldwide and its Indian arm viciously attacked Prime Minister Modi and this government on false charges of Human Rights. One church group in Madhya Pradesh is even objecting to students says “Jai Hind”… Is something really amiss?