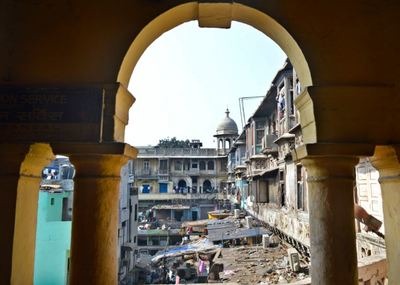 By law, property left behind by those who left India for Pakistan or China and took up respective citizenship during partition are treated as enemy property. So far, nearly 9,500 enemy properties have been confirmed with a estimated value of Rs. 1 lakh crore which are to be auctioned by the Indian Government – with the proceeds going to government coffers. The government advises that nearly 9,300 properties were left behind by those became Pakistan citizens and nearly 200 by those who became Chinese citizens. Even though these properties are spread all over India, the biggest chunk are in Uttar Pradesh (4,991) followed by Bengal (2,735) followed by Delhi (487).