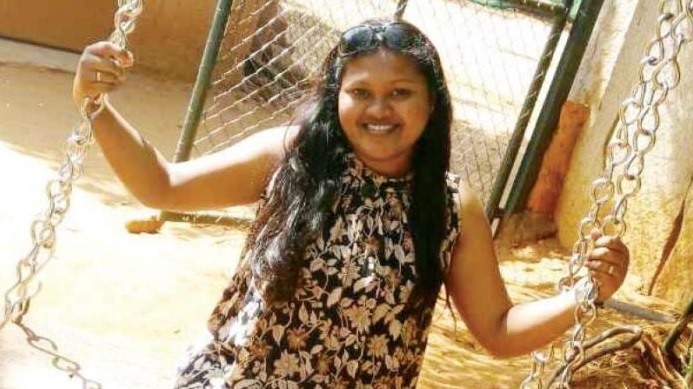 Lydia, a Bangalore based christian girl threw acid on her lover Jayakumar and slashed his face as he refused to convert to Christianity despite repeated pressure. Jayakumar agreed to marry. They had met five years ago and fell in love soon after. Lydia, a working nurse, kept pushing for marriage but also conversion. Police have arrested Lydia and her cousin Sunil a possible accomplice in this gory criminal act is absconding. Jayakumar is recovering from severe burns and cuts, and is still not out of danger. While this is one example, India has faced for centuries (since mughal and british rule) forced conversions by money power and force. Since independence, really now seven decades, these things are going on unabated. A vast majority of money from western governments going to NGOs in India is used for conversion under the alibi of social service. This menace has to be stopped.