India Gets Stronger Each Day While Europe Crumbles… 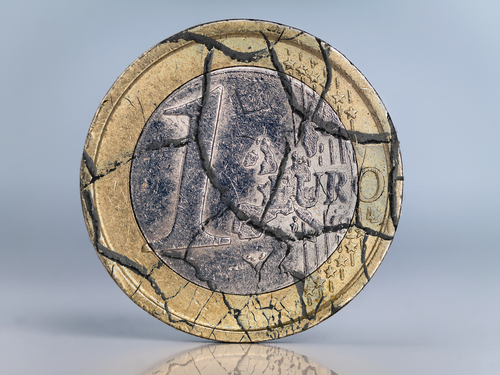 After Independence, the western countries could not stomach India’s flourishing democracy and secular republic. They use visible and invisible means to breakup India, which could have happened had it not been for our brave armed forces. So who were these western countries – some included the present day Western and Northern European countries. So fast forward in time, it is the European countries that are unable to stay united as a union and they are breaking-off from each others, and regions within countries, e.g. Scotland, parts of Italy, Spain, and Portugal who want to break off into independent countries.