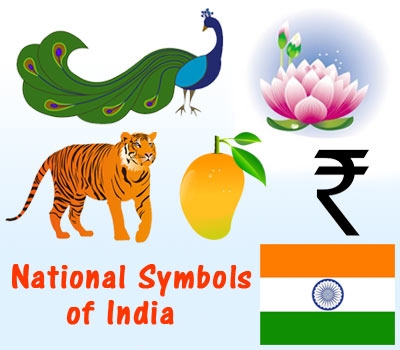 India lives in a difficult neighborhood. A country that was the richest in its hey days, it was impoverished by the Mughals for centuries and the British for over 200 years. It got partitioned – which in hindsight arguably may be a blessing. We have still unsettled issues in Kashmir and North-East due to meddling by neighbours who have bigger problems. We have western powers and neighbours and their spy agencies and NGOs (under religions garb), Maoists, Jihadists and others trying to divide India, or at least create divisions. Some of us in India still think of us as what is our religion or caste. Most politicians seem to be out for themselves and not those they serve. Poverty levels have gone down but still at high levels like 25+% of our people with lots of other issues. BUT… DESPITE ALL THESE THESE AGGRESSIVE, DEVIOUS AND VIOLENT EFFORTS TO BREAK INDIA, INDIA IS LIVING, BREATHING and THRIVING AS NEVER BEFORE. We have so many pluses and some say our people are the happiest and we enjoy the greatest freedom in the world. So let us thank our Soldiers, Para-Military, Freedom Fighters, Citizens Past and Present who have made incredible sacrifices. JAI HIND, JAI BHARAT… GOD BLESS INDIA NOW AND FOREVER!