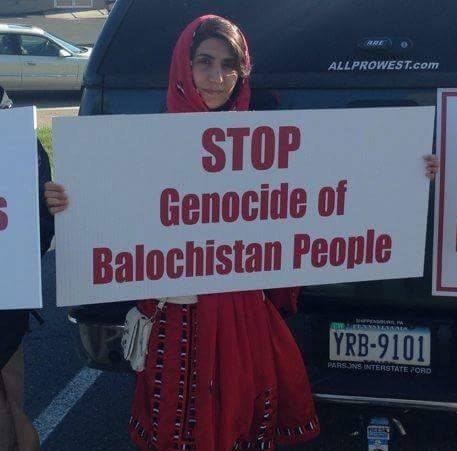 The people of Kalat (or Balochistan) while being Muslims, are socially and culturally very different from Pakistani Muslims who dominated Pakistan ruling elite. In 1947, the Baloch parliament totally rejected a merger with Pakistan, but instead approached India for accession. But – Jawaharlal Nehru, as part of one more strategic failure, mutely stood by while Pakistan invaded Balochistan. Unconfirmed reports indicate that Pakistan commits unimaginable atrocity on the Balochis – killing more than 20,000 tens of people including children each year. Unfortunately, our Indian media has hardly ever exposed or reported on these events. Carving out Balochistan which makes up 40% of Pakistan would be great move for India – like we did to Bangladesh.