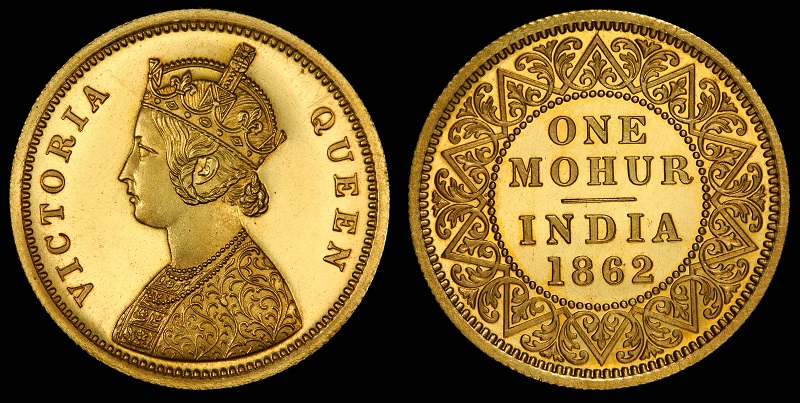 India’s economy represented by the GDP (or gross domestic product) is finally set to overtake United Kingdom for the first time after 150 years. India’s fast growth and UK currency’s near collapse, having fallen more than 20% in recent months, has made this possible. One should recall that the British came as traders in the form of the East India company, then took control of all of India and started ruling it. During the early days, the Indian economy was the strongest in the world but with British rule, India feel into slavery as the British looted many things and shipped them home. While most media is reporting on this, other media (like the Hindu) are trying their level best to poke holes in this development.