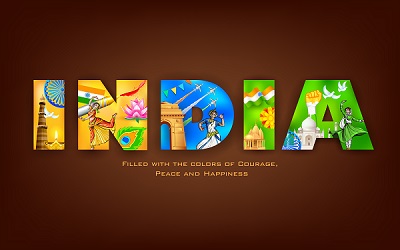 India now has the fastest growing economy in the world at 7.5% in 2015 faster than China and in the previous year and this trend is expected to continue for the next several decades. The western world’s commentators and politicians feel India is a “natural ally”and are hoping it will toe their line. However, as recent article put it rightly, that there is no obvious reason why a colony that was exploited for 200 years before winning its independence, and been treated unfairly by the west, should align itself with western powers. Instead, India will be like any other power – with a strong sense of its own interests in foreign policy and everything else, and with or without western approval. So some serious rethinking would be needed in the western capitals – Washington, London and Paris.