Israel, A True Friend Had To Wait 70 Years To Meet Our PM 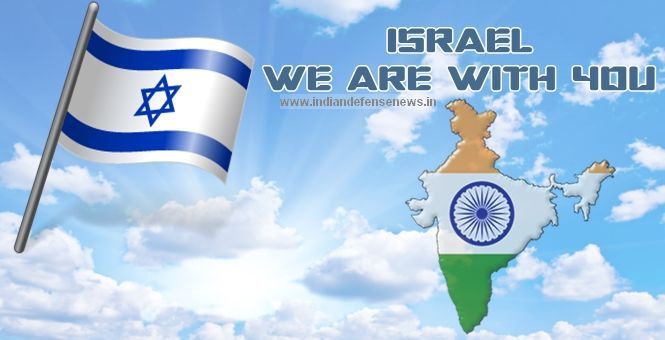 Israel has been India’s true friend at all times. Israel helped India during the 1965 and 1967 wars with Pakistan, again during the 1999 Kargil war and other critical times also. During most of the India since our independence, Indian politicians were more concerned about pleasing the Arab and Palestinian world and the muslim minority seen as a vote bank, and even supporting almost every anti-Israel UN resolutions. There has always been an ongoing hush-hush dialogue, nothing much said publicly. It is only with this current BJP-NDA Indian government, that the strong Israel-India friendship and strategic partnership has been openly talked about. PM Modi recent blockbuster visit to Israel was historic on so many counts – the biggest being finally, this was the first ever visit by an Indian prime minister to Isreal. ISRAEL HAD BEEN KEPT WAITING FOR 70 YEARS. Shalom Israel!