J&K – No More Ceasefire And No PDP-BJP Alliance… 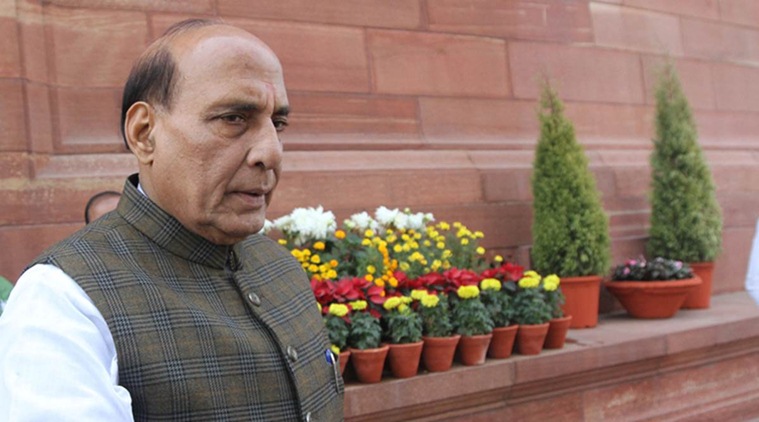 Leading up to the just concluded Ramzan, JK Government wanted a ceasefire to the terrorist operations – Central Government agreed even though security forces did not want this. This suspension of operations was the first in 17 years. So what happened – the terrorist and their sympathizers saw this as a free run, even though it was Ramzan.

Indian Government said that, “It was expected that everyone will cooperate. While the Security Forces have displayed exemplary restraint during this period, the terrorists have continued with their attacks, on civilians and SFs, resulting in deaths and injuries,” he posted.” SO THIS WAS REALLY UNFORTUNATE.

BJP has decided to pull out of its historic alliance with PDP in ruling the state. The official reasons given were, “Fundamental rights of citizens including right to life and free speech are in danger“. While this is powerful in itself, there are many other unsaid reasons – illegal Rohingya settlements, one community (no surprise to guess this) and one region gets favourable treatment, corruption in the J&K government, and many others.