Mamata Banerjee, Bengal CM Should Resign As The Bengal Is Burning… 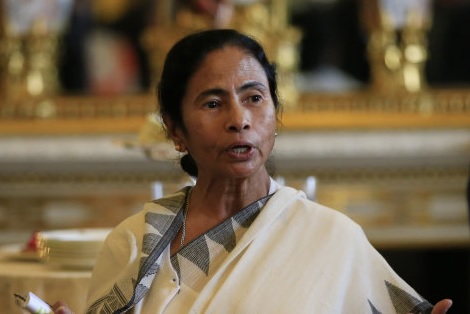 A growing number of people including political leaders say Bengal is burning almost everywhere. In the north there is intense Gorkhaland agitation a recent development, but the state due to intense minority appeasement is seeing communal riots in succession. Houses and shops are burned, people are displayed and Chief Minister Mamata Bannerjee either blames her political opponents or claims that the situation is peaceful. The media till recently was maintaining total silence (you could argue selectively) to avoid worsening the situation. Things are so bad that the Mamata did not allow the Governor of the State to speak to the state’d DGP – Director General of Police. So can Mamata restore peace in the state, has she lost all credibility, can she be trusted, have things gotten out of control? Under these conditions, it might be best for Mamata to take responsibility and resign.