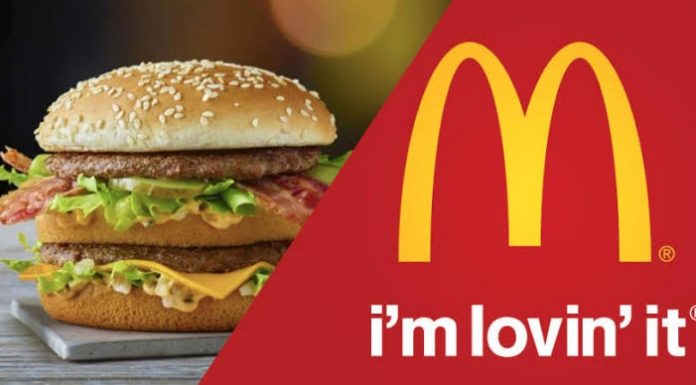 Finally, Mc Donalds admitted that ALL MEAT SERVED IN INDIA IS HALAL, where for Canada and UK it says, “none of our food is certified as Halal, and McDonald’s has no current plans to introduce Halal food to the menu at any McDonald’s restaurant.”

Halal is a Muslim practice to be done by only Muslims, which causes lots of pain over time to animals whearas Hindu-Sikh belief prescribe “Jhatka meat” which is much more humane to those animals.

So how come MC Donald’s supplies only NON-HALAL MEAT in most countries had decided in favour of this India? Was the beliefs of a minority group more important than the majority?

news reports note that the Halal practice discriminates against SC/ST and leaves them out of employment opportunities. Going further, the Chairman of Jhatka Certification Authority voiced concerns about if some of the profits from Halal meat producers were diverted to fund jihadi operations.