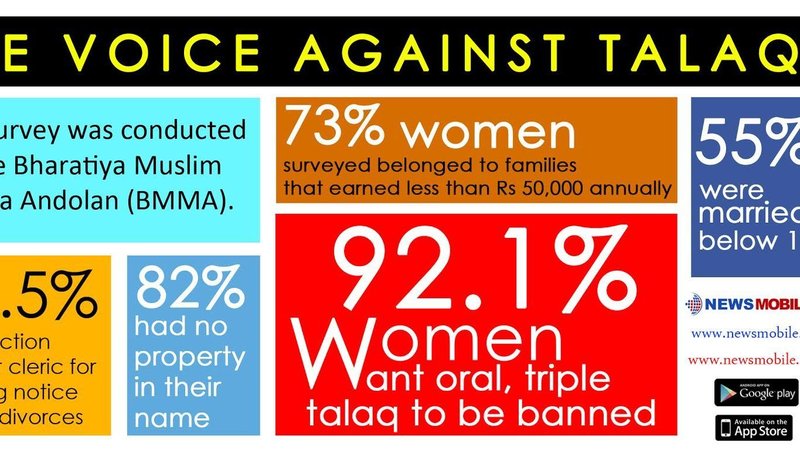 You must hear what the All India Muslim Personal Law Board (AIMPLB) largely an unelected body, recently told the Supreme Court: 1) As Men are better at controlling emotions than women, hence only Husbands have been granted the triple talaq mode of oral divorce; and 2) they also defended polygamy, where a Muslim man can have up to four wives by stating that this was necessary to prevent illicit sex and was a way to protect women. It would be nice to hear women’s perspective, but clearly several muslim women organizations are now in the forefront to ban both practices. Triple talaq and polygamy is banned in several countries and even some which are muslim majority, where only courts can grant divorce. So in India, a country governed by a constitution and inviolable right to equality to all, should not this apply to our significant muslim population? Why is the AIMPLB sticking to medieval ideas?