Obama Was Successful Only Due To PM Modi… 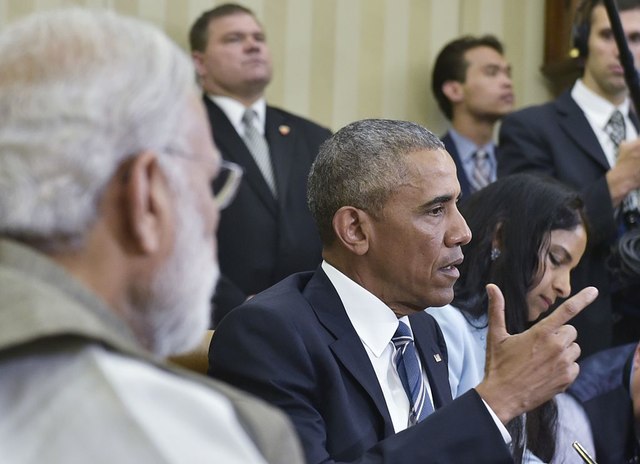 Outgoing US president was successful on the India front only due to PM Modi. We should all remember that PM Modi, then as Chief Minister of Gujarat – his visa was denied by the US government, in part due to letter written by 65+ Indian MPs, christian evangelical organizations and some Bollywood and other citizens. People thought our PM would nver forget the damage done to him. However, Prime Minister was willing to overlook everything for the sake of the country and even so. He had his first meeting with President Obama in 3 months in the US, followed by several others, when he was invited to attended the Republic Day. India and US became natural allies, and several defense agreements were signed. All of this leading to the Indo-US relationship being the most successful of Obama foreign policy achievements.