Raghuram Rajan Quits, He Was Not A Team Player And Seeking Publicity 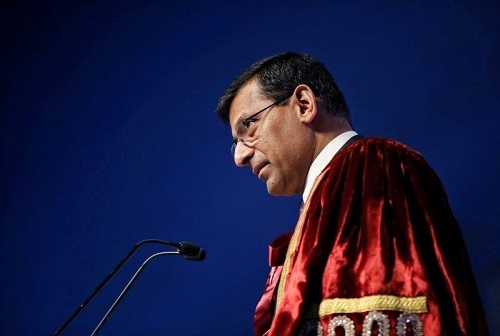 Raghuram Rajan the Reserve Bank of India Governor quit and is not seeking a second term. Most western media is shocked… so be it, they don’t run India, the Indian government does. There support is all the more good reasons that Rajan has left the scene, as some of the serious criticisms about Rajan was that he was not supportive of the Indian Government policies and possibly working against it, and helping the success of western countries. While being an employee of the government, he took it upon himself to be critical of this government in the political arena, but when some highly vocal voices were critical of his policies, it appears that he might not have been able to handle it. Let us not forget that India is endowed with great bankers and intellectuals, and as much as the English and Western media may have you believe, the Indian economy is much much stronger and bigger than any one whomever that may be.