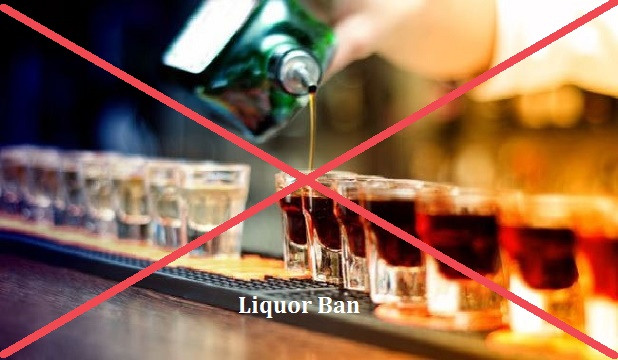 Supreme Court passed an order, based on a PIL that all liquor shops, hotel and restaurants which are within 500 meters (lowered to 220 meters in thinly populated areas) of national and state highways are henceforth banned from serving any liquor – legally of course. The hotel and restaurant industry and even the general public is shocked as this seems to be the first of its kind anywhere in the world. As liquor is a source of profits and cash flow to the hotel industry as well as the states that collect huge excise taxes, this will be a big hit. In addition, in a young country like ours, early estimates are that over 10 lakh jobs would be lost, with adverse multiplier effect. So is the purpose of this SC order to stop drinking or to reduce drunk driving – it is not clear. Given the huge impact, governments and industry are using the usual Indian creativeness – called “jugaad” to reduce this impact.