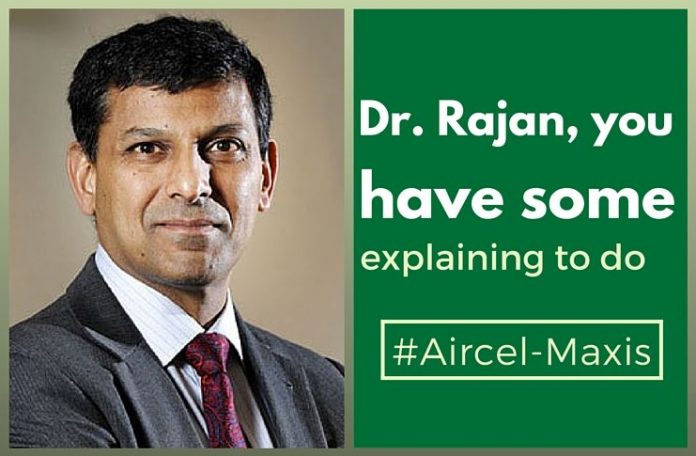 Subramanian Swamy, a former Union Minister, MP and nationalist has leveled serious charges against Raghuram Rajan, the UPA appointed RBI Governor. A few ones are: 1) not mentally fully Indian, 2) because of his US Green Card and other reasons, his first loyalty is to USA and not India, 3) he has kept high interest rates which has crippled small and medium industrial sector, 4) he is sending confidential and sensitive information about India’s national security to people worldwide using a private email server, 5) has criticized the India government on multiple occasions in world forums, and 6) there are allegations that he has not supported government initiatives such as Mudra Bank, abiding by our constitution, and other things. THESE ARE SERIOUS SERIOUS CHARGES. Some of these are facts and true. So Rajan needs to explain his actions, but more importantly India has to decide if he is the best candidate or someone else. Our vote is against him continuing.