Shocking Diwali Cracker Ban By Supreme Court… Are We Out Of Control? 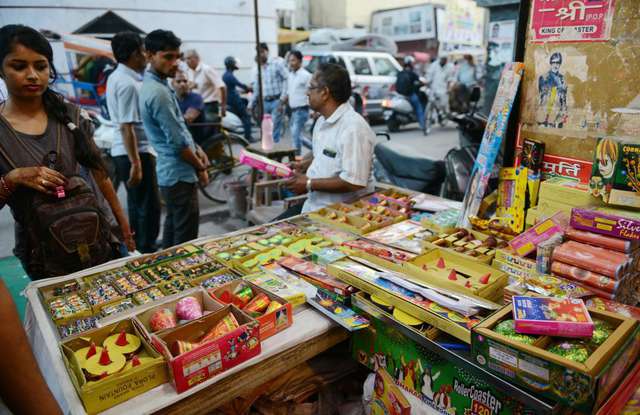 For pollution control reasons, sale on firecrackers for Diwali was banned. Then in September this ban was relaxed, but now the ban went into effect again. Doing so deeply hurts religious sentiments of the Hindu, Sikh and Jain community who look forward to it and celebrate in a big way. Burning firecrackers has religious significance. Being a deeply sensitive topic, it would be hard to even enforce it.

INSTEAD OF THIS FIRECRACKER BAN, COULD THEY HAVE ASKED ALL DELHI MOTORISTS TO STOP DRIVING FOR ONE DAY AND INSTEAD TAKE PUBLIC TRANSPORT?

Would they ever to infringe on sensitive matters of other religions?