Sonia Gandhi Wrote Letter To UP Voters Instead Of Showing Up? 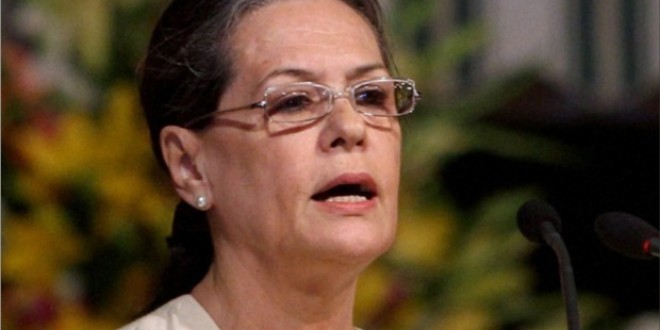 For the ongoing UP elections, Sonia Gandhi who represents UP in the Lok Sabha, wrote a letter to the voters to elect Congress to enable development and to restore development schemes which had been snatched away. Leaving aside the message of this letter which is plainly wrong, this must be a first in campaigning of writing a letter instead of showing up in person. Not reported leaving people to wonder about the letter was if the letter was in Hindi, English or some other language. If it was in Hindi – as would be expected, Sonia Gandhi does not know Hindi writing, then the question arises as to who write the letter?